“It is not the critic who counts; not the man who points out how the strong man stumbles, or where the doer of deeds could have done them better. The credit belongs to the man who is actually in the arena, whose face is marred by dust and sweat and blood”.
- Theodore Roosevelt

Ok, Ok, I am on a Teddy Roosevelt binge. But who else, better than he, could really recognize the courage of those that DO versus those that wish they HAD DONE. What he set his mind to doing he did, there were no excuses. There were no obstacles. There were only points to be achieved and objectives to be conquered.

It is easy to be critical but hard to be analytical. Harder still when there is no logical basis for your impression on this or that topic. Particularly when it comes to sports where success is measured out in victories or defeats.

Therein lay the difference of the arm chair warriors who live through others exploits and those who breakdown the whys and wherefores, to understand a situation and find a solution. This not only goes for when we have been defeated, but even more so when we have achieved a victory.

Statistically, in the last decade, Chivas has won 7, tied 8 and lost 5 Liga MX matches against Puebla. Pretty even numbers if you ask me. If we look at both teams results in Guard1anes 2020 we are not really able to come to any strong conclusions either way. El Rebaño Sagrado tied with Leon and lost to Santos, both teams strong defensively and fast on the counter with a very organized midfield. Puebla defeated a restructured franchise Mazatlan FC with a very convincing 4 to 1 and tied with Cruz Azul 1 to 1.

Let’s look at the data from that game. Cruz Azul was in possession of the ball for the majority of the game, statistically speaking holding on to the ball 65.3% of the game, so this can only mean they were on the attack most of the time, meaning again that Puebla mostly defended and tried to hold on to their solitary goal and counter when they had the ball. Except for that solitary goal, Corona had very little work during the game. BTW if we look at the numbers of the Mazatlan vs Puebla game the statistics are oddly similar, 66.4% possession for Paco Palencia’s team compared to 33.6% for Puebla. Two words: Counter Attack.

Santos vs Chivas showed a much different picture. Possession time was pretty balanced, Guadalajara held on to the ball approximately 52.9% of the time to Santos 47.1%. The main difference here was that Guerreros sunk their opportunities into the net, whereas the Rojiblanco squad shots were thrown straight at the lagunero keeper, kept or deflected (Acevedo did a fantastic job btw) or were basically off target. It was a clean game with lots of action in midfield where Torreon was definitely more incisive and dynamic in their attack. El Chiverío lost a lot of balls and were sorely pushed to try and find a connection.

The Chivas vs Leon game possession time was evenly divided a bit more in favor of Nacho Ambriz’s side, 42.1% - 57.9%. Two words: Attacking Futbol. Adivina adivinador. What we gonna see? A pitched battle in midfield with Guadalajara pushing aggressively towards the opposite side of the pitch and a defensive Puebla looking for an opportunity to counter.

‘Profe’ Tena’s objective will be to find a way to break through the defensive line in midfield without leaving spaces behind. In the Santos game we observed ‘Chicote’ throwing himself into the fray together with Villalpando creating a sensation of danger. Mucho Bueno. But, the spaces he and Dieter left in midfield were not covered. The result, a second goal on a counter by Valdez on Chivas’ left side. Mucho Malo. Now who can fill that gap? Might be the time to let some of the Under 20’s take up some of the slack. Zahid Muñoz is a well-balanced offensive midfielder who can both help Molina and Dieter or ‘Gallito’ recoup, as well as hook up with Angulo and ‘Cone’ in the counter.

As a ChivaHermano I am definitely pro forward, offensive game play and I’d rather see the team lose playing for the fans enjoyment. I guess we will just have to wait and see how Tena and his team decide to set his pieces and hope they take on the role of Doers of Deeds, after all they are the ones who will rise or fall in the arena. The rest of us are just spectators. 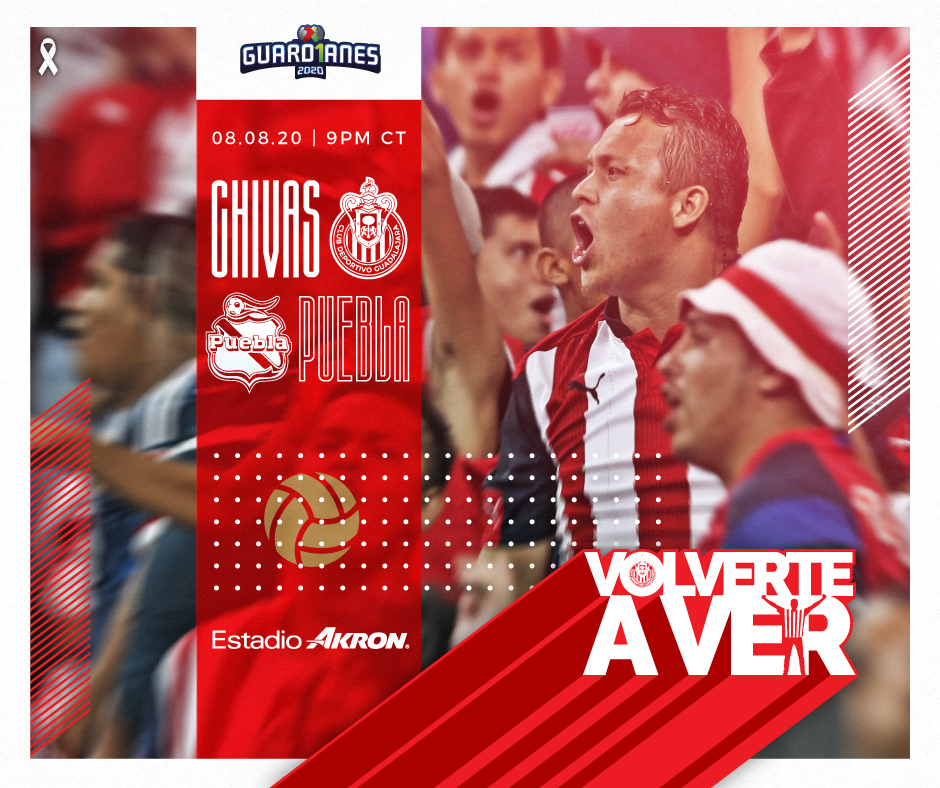