Once again, Guadalajara went empty handed after playing most of the game with 10 men, the Rojiblanco side could not find a way to score, while Puebla managed to walk away with a one nil win this Saturday night at Estadio Akron during Matchweek 3 of Liga MX Guard1anes 2020.

El Rebaño Sagrado started the game all in. Isaac Brizuela was feeling it, in the 5th minute he released a right footed shot from outside the box that went off target. Again in 16th minute 'Conejito' showed his skills with a great run and a dribble past Maxi Perg into the box followed by a rocket that missed the target. La Franja answered back in the 22nd minute when Bernardo Cuesta’s shot from the left side of the box went way above the crossbar.

El Chiverío took over possession of the ball and set the game pace, but unfortunately ‘Lalo’ Torres was sent off after a harsh foul forcing Luis Fernando Tena to adjust his pieces. 'Chevy' went off and Villalpando came in. By the end of the first half, in the 45th minute Chivas’ best chance came via Isaac Brizuela’s left foot, a curling shot that went a little bit too high. Puebla answered in stoppage time, Omar Fernandez unleashed a good shot but ‘Toño’ Rodriguez saved without problems.

The second half came, and Guadalajara started at full throttle with two important chances for JJ, in the 48th minute a shot that barely missed the target then again in the 58th minute another rocket from outside the box blocked by Daniel Alvarez for a corner kick. Sadly, Puebla laced it home in the 62th minute as Brayan Angulo crossed it into the center of the box and found Santiago Ormeño who took a nice shot past Rodriguez.

Guadalajara did not give up and tried fiercely to level terms. In the 66th minute Brizuela shot the ball while ‘Chapo’ took a header, sadly off target. As minutes went by and Chivas' rising urge for a goal Puebla began to find its chances. In the 85th minute ’Toño’ made an amazing save after an incisive header by Fernandez, then in the 89th minute Brayan Angulo made a fantastic run and shot inside the box, but the ball went off. Chivas’ next game is set for next Wednesday visiting Bravos de Juarez. 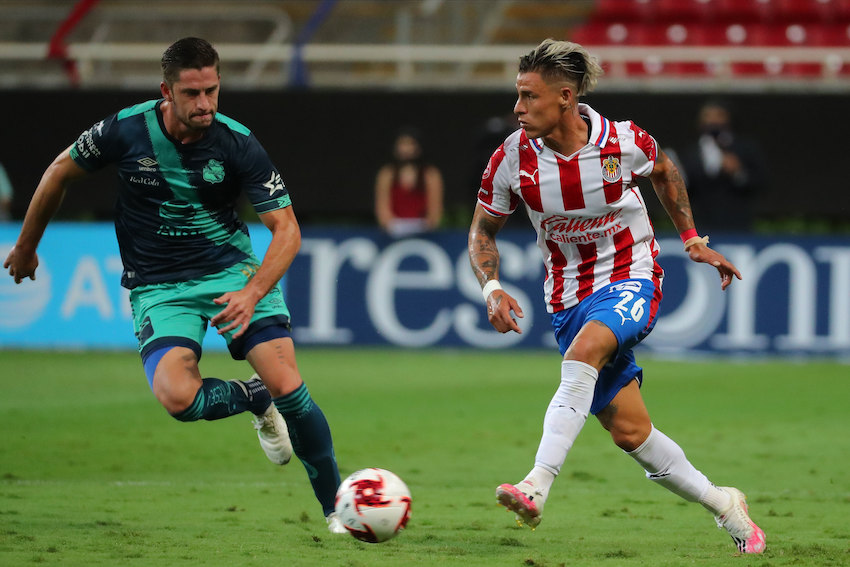 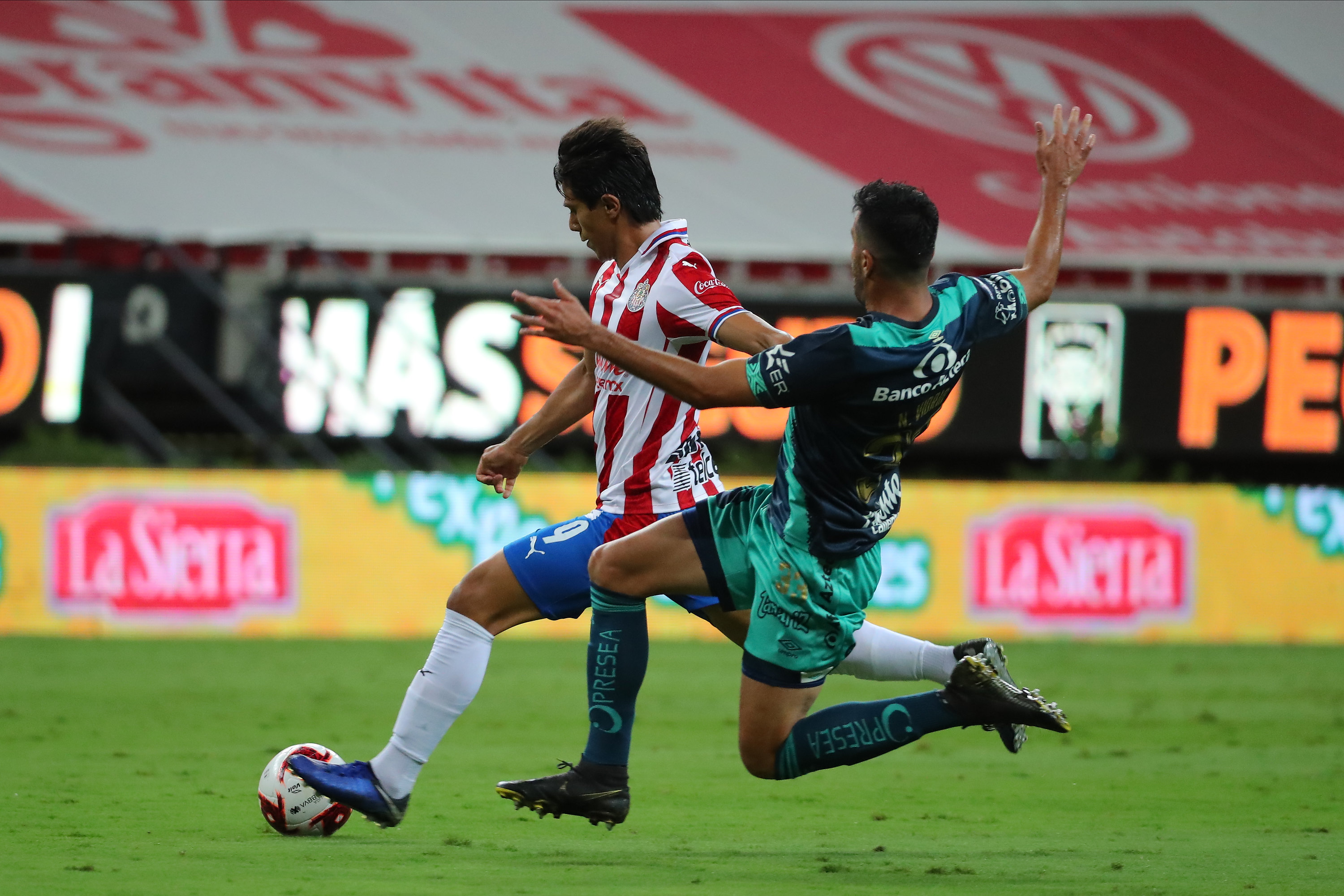 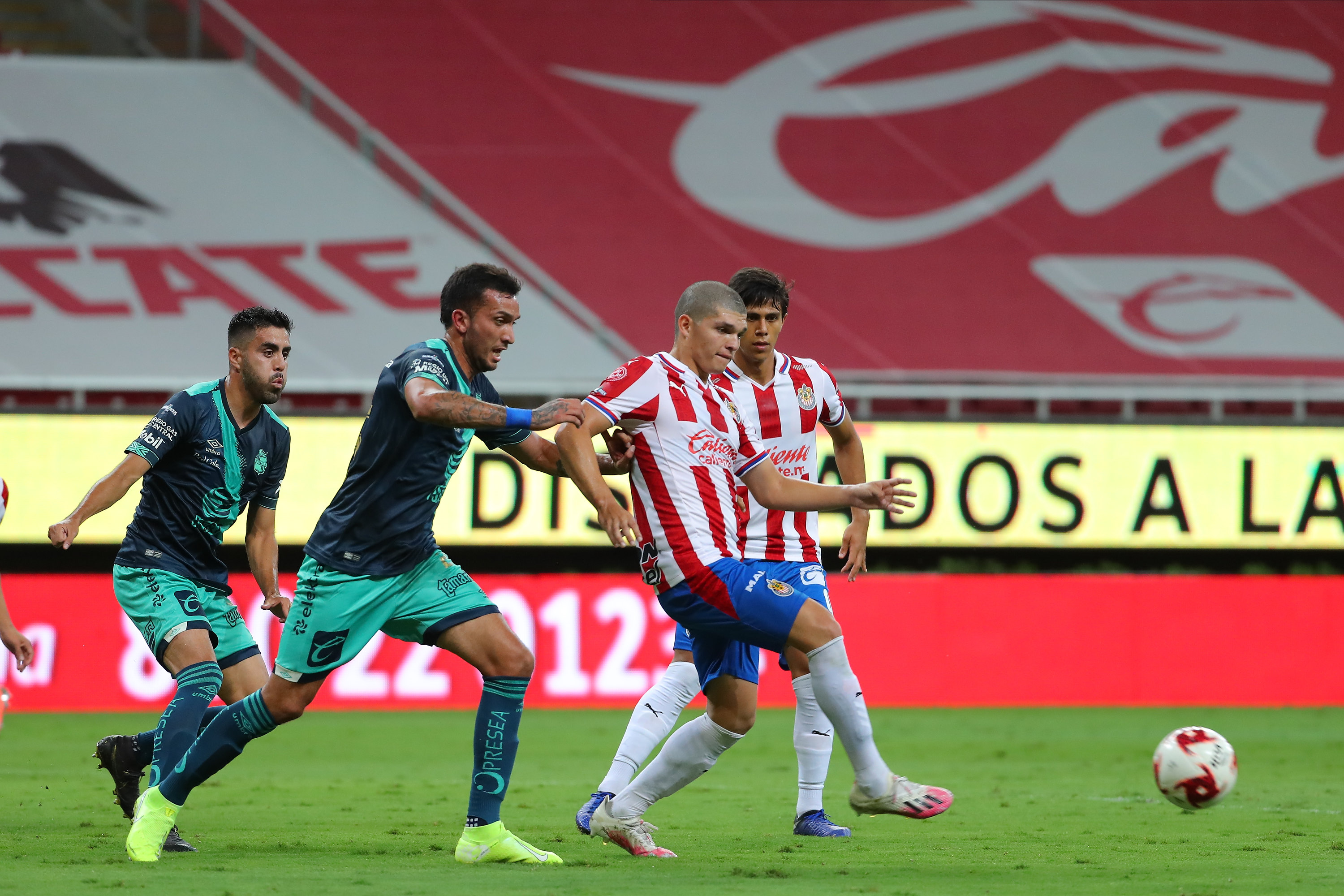 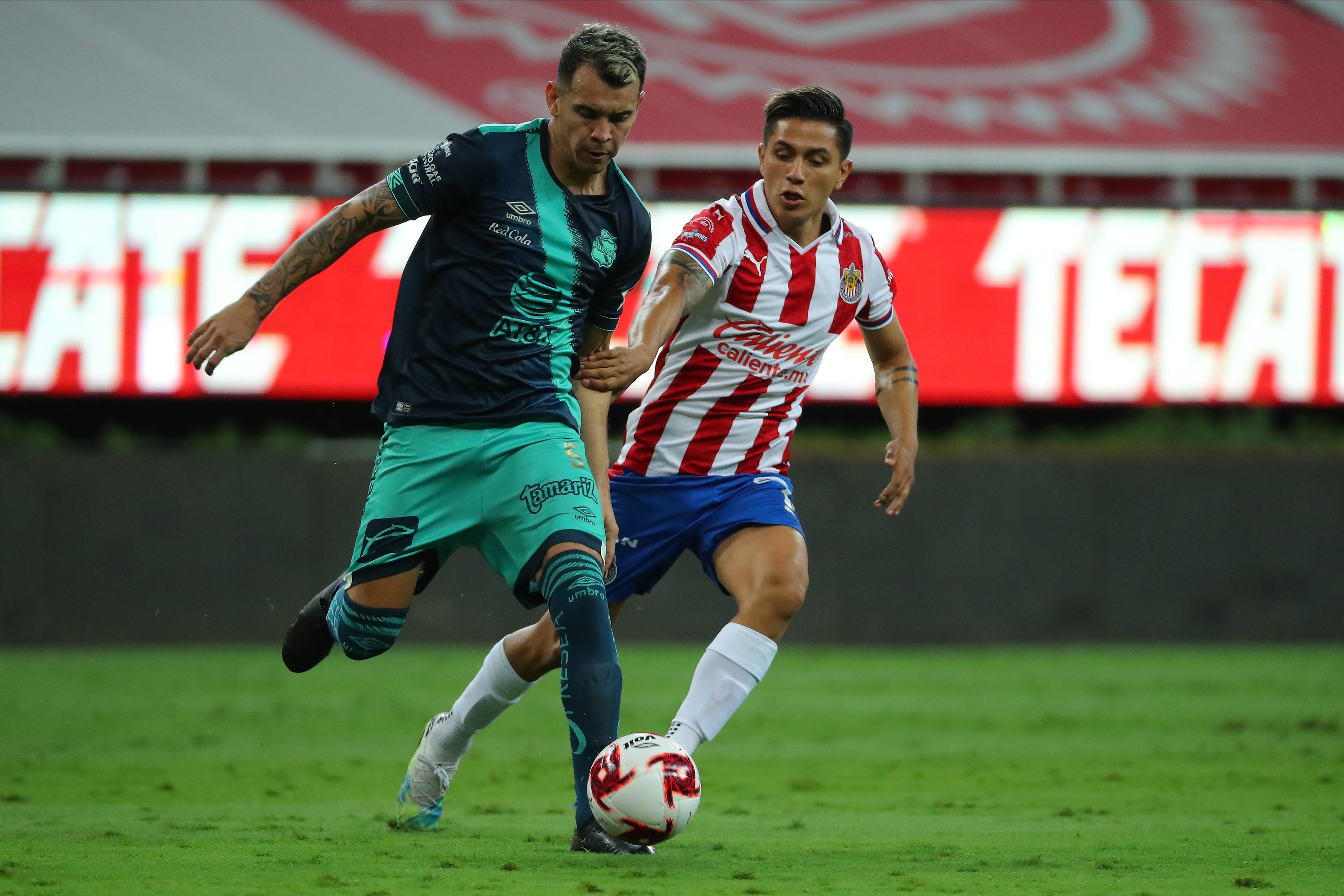 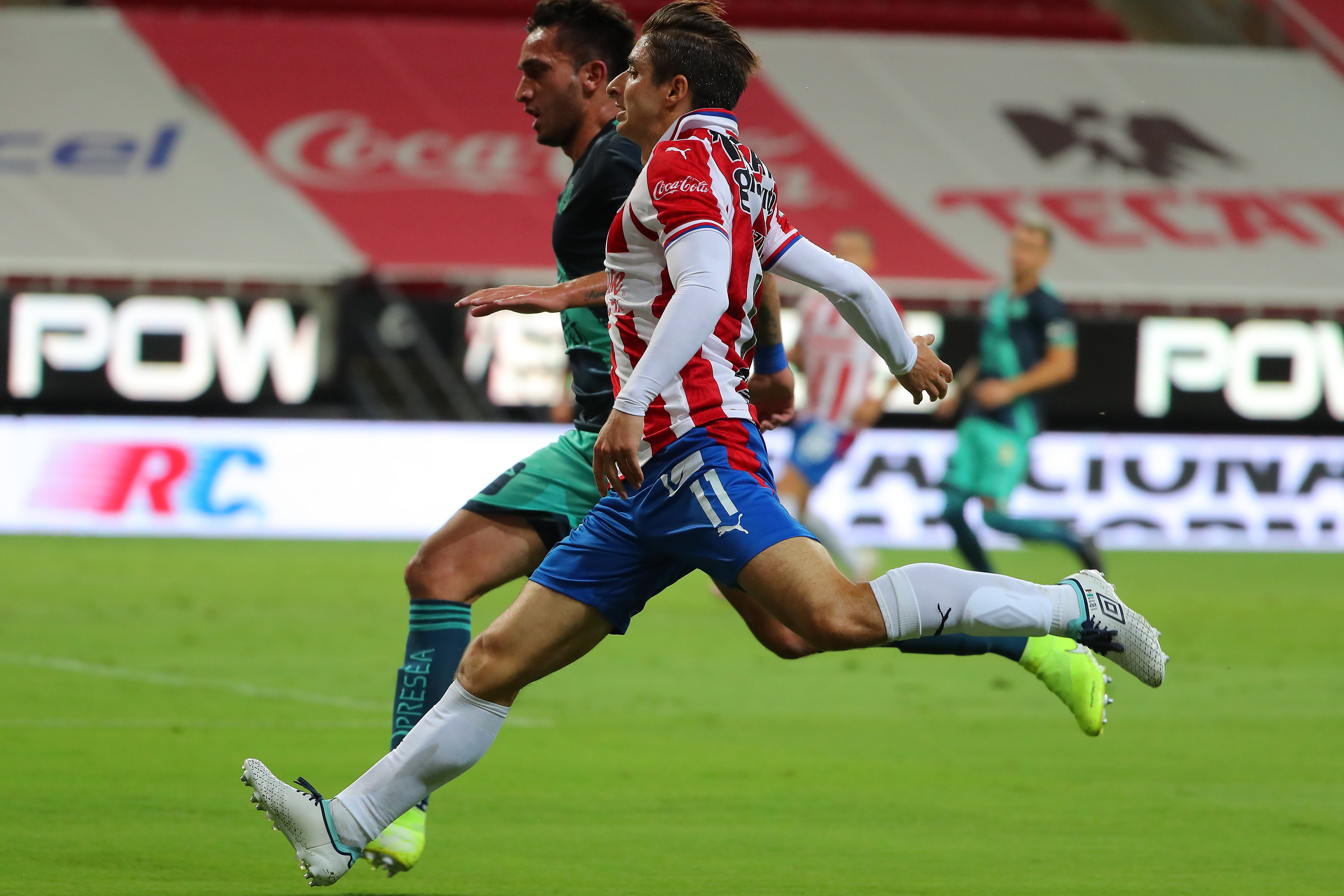